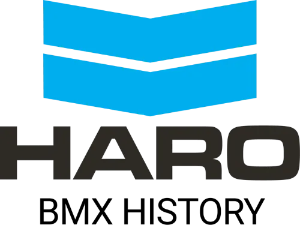 THE SPORT AND MASTER PROJECT 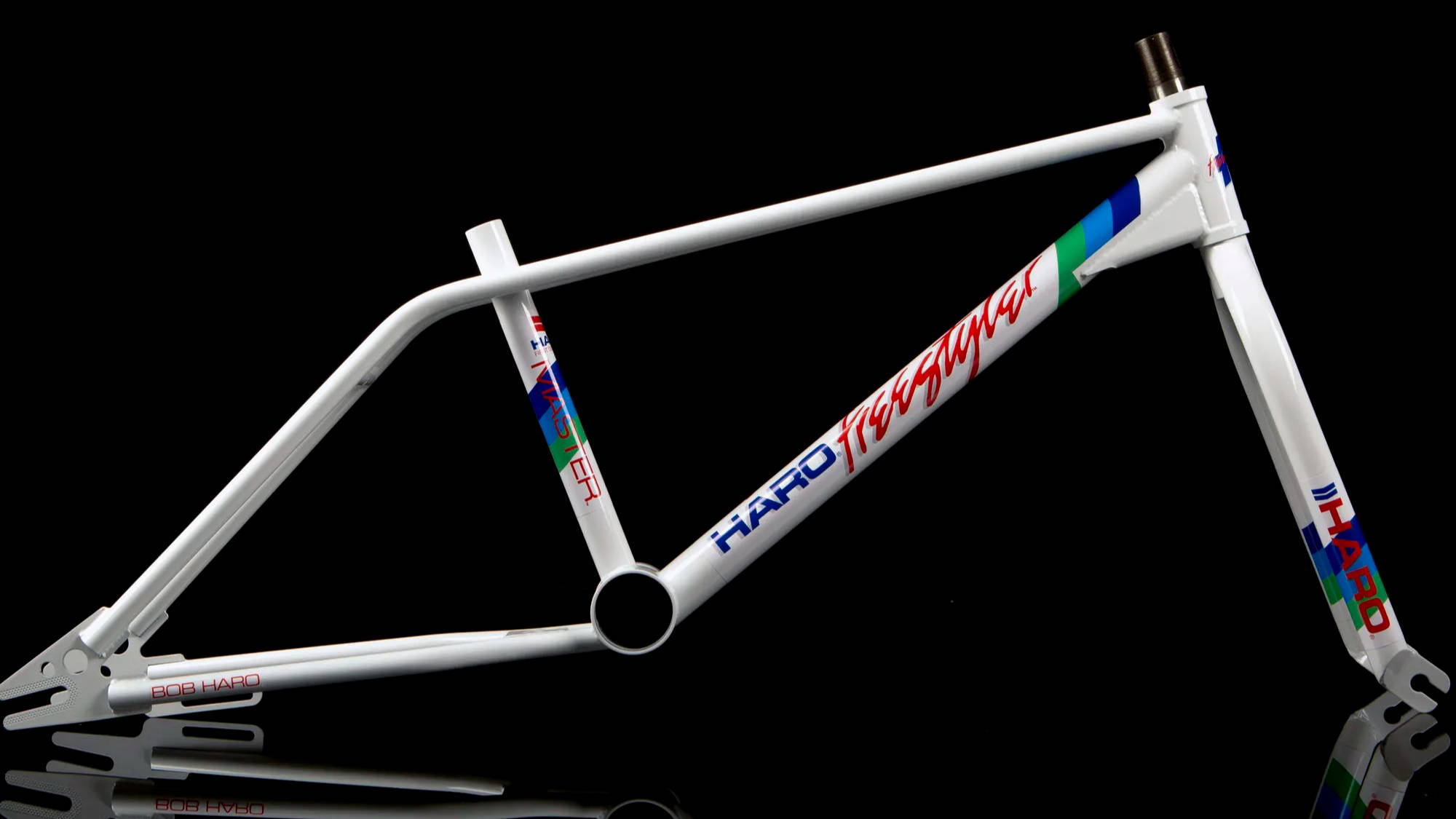 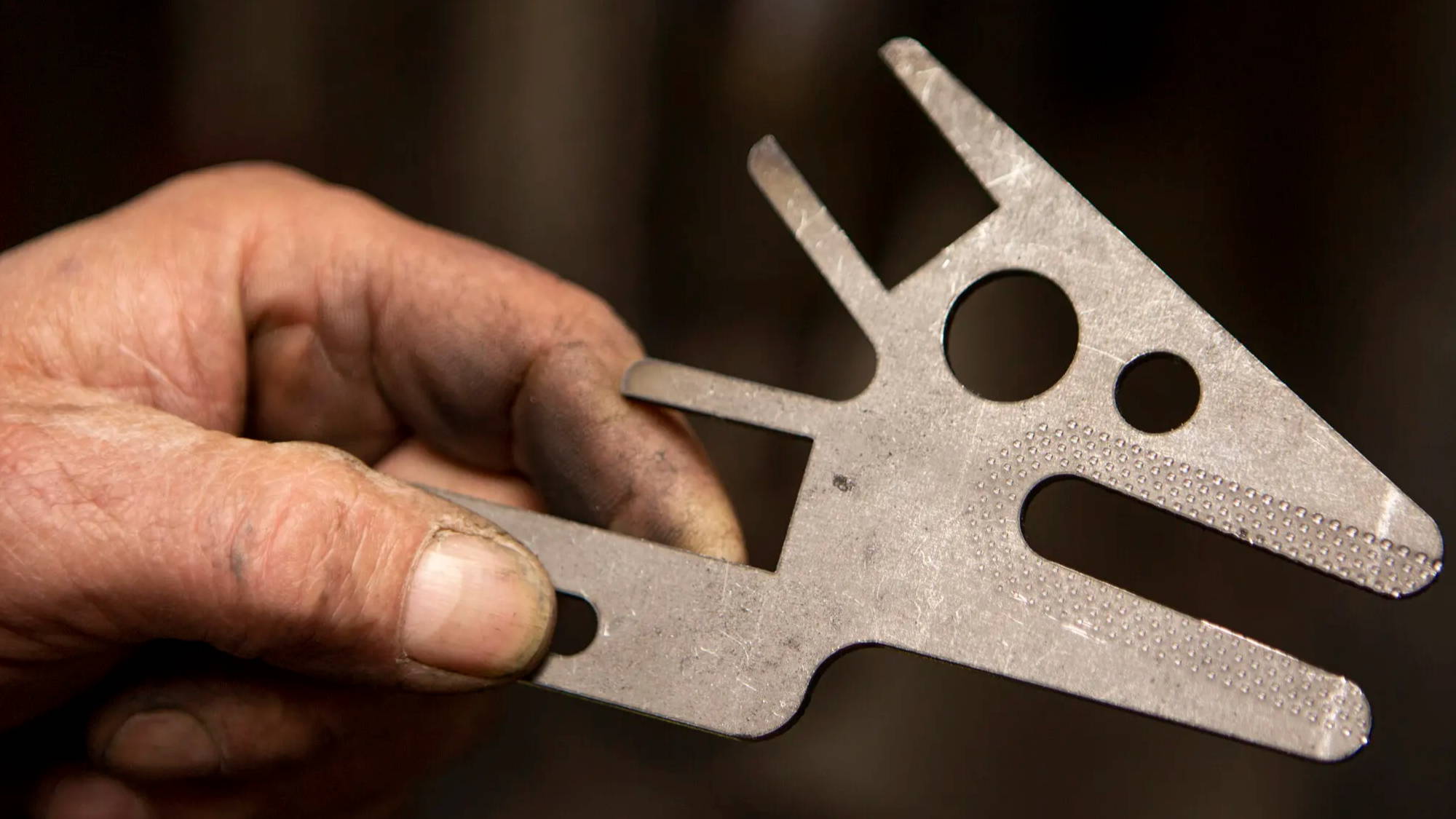 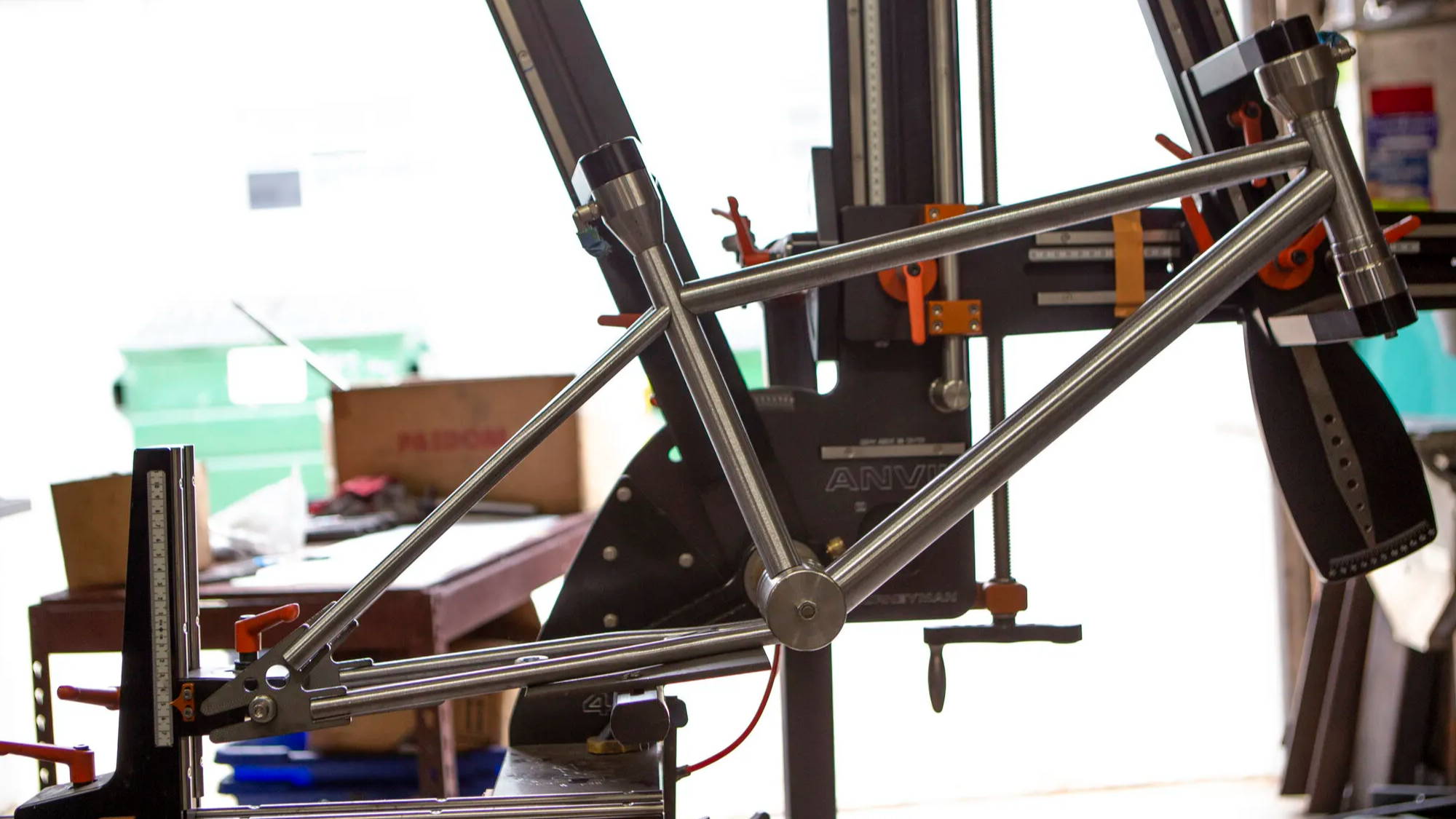 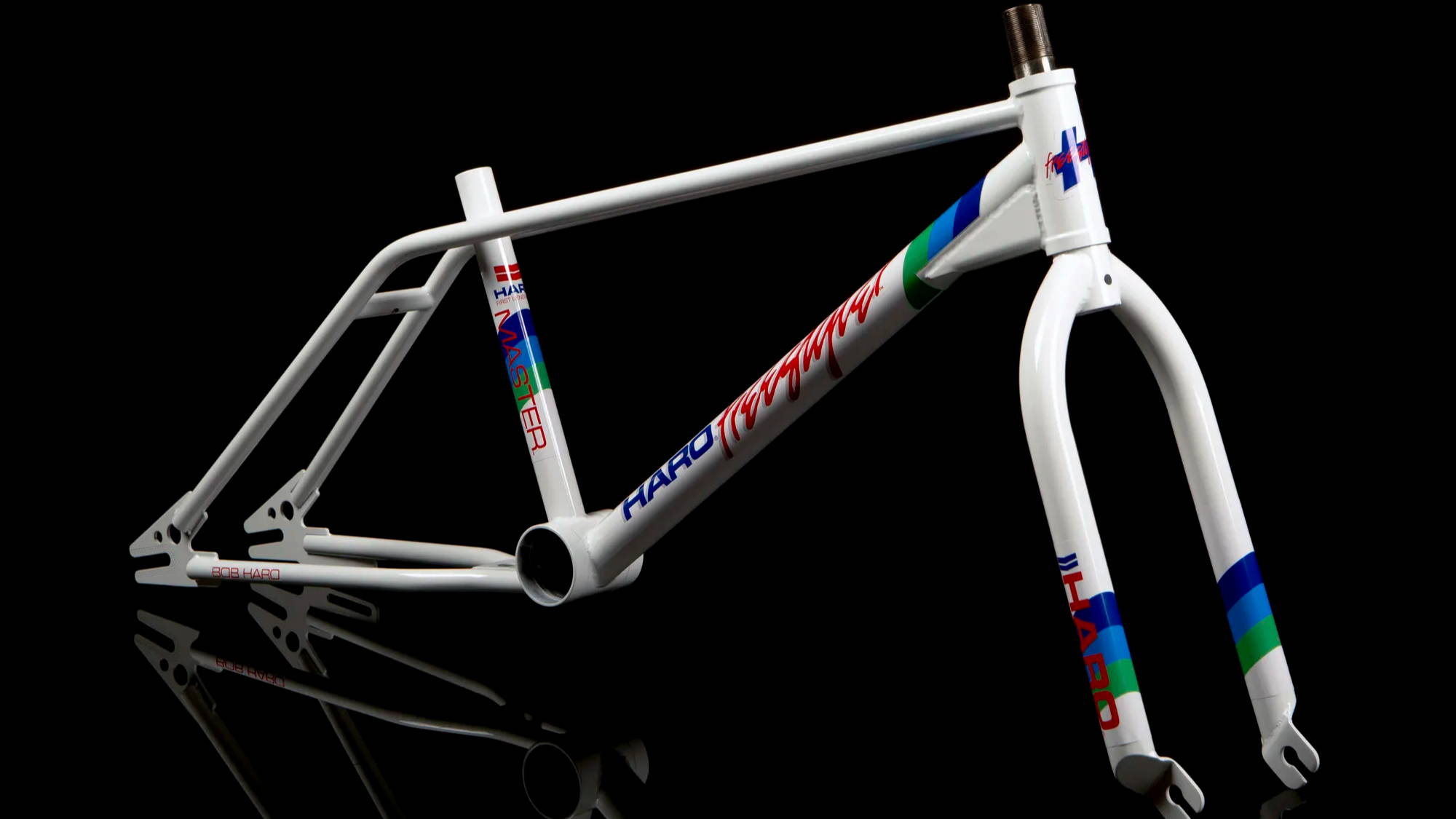 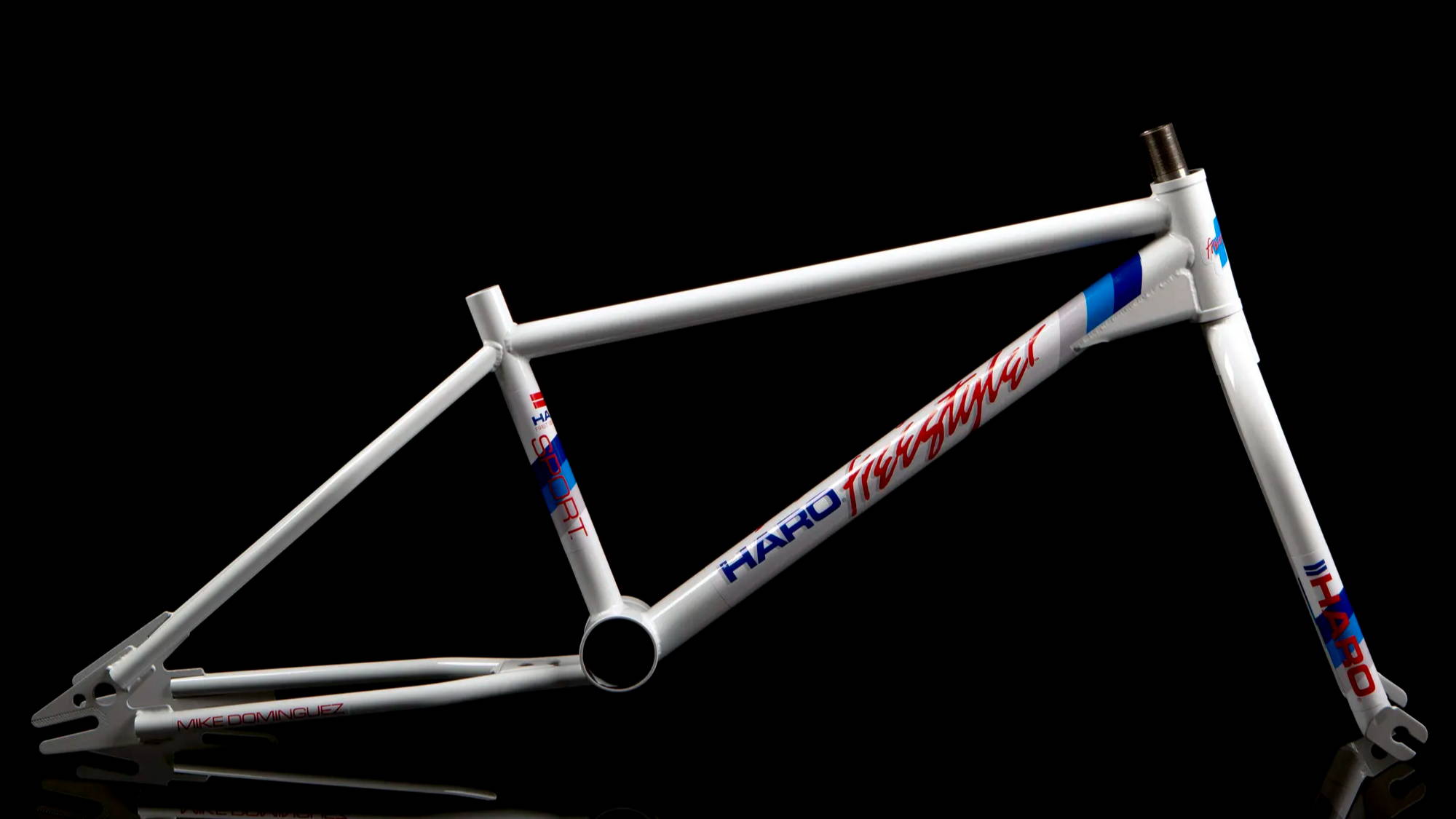 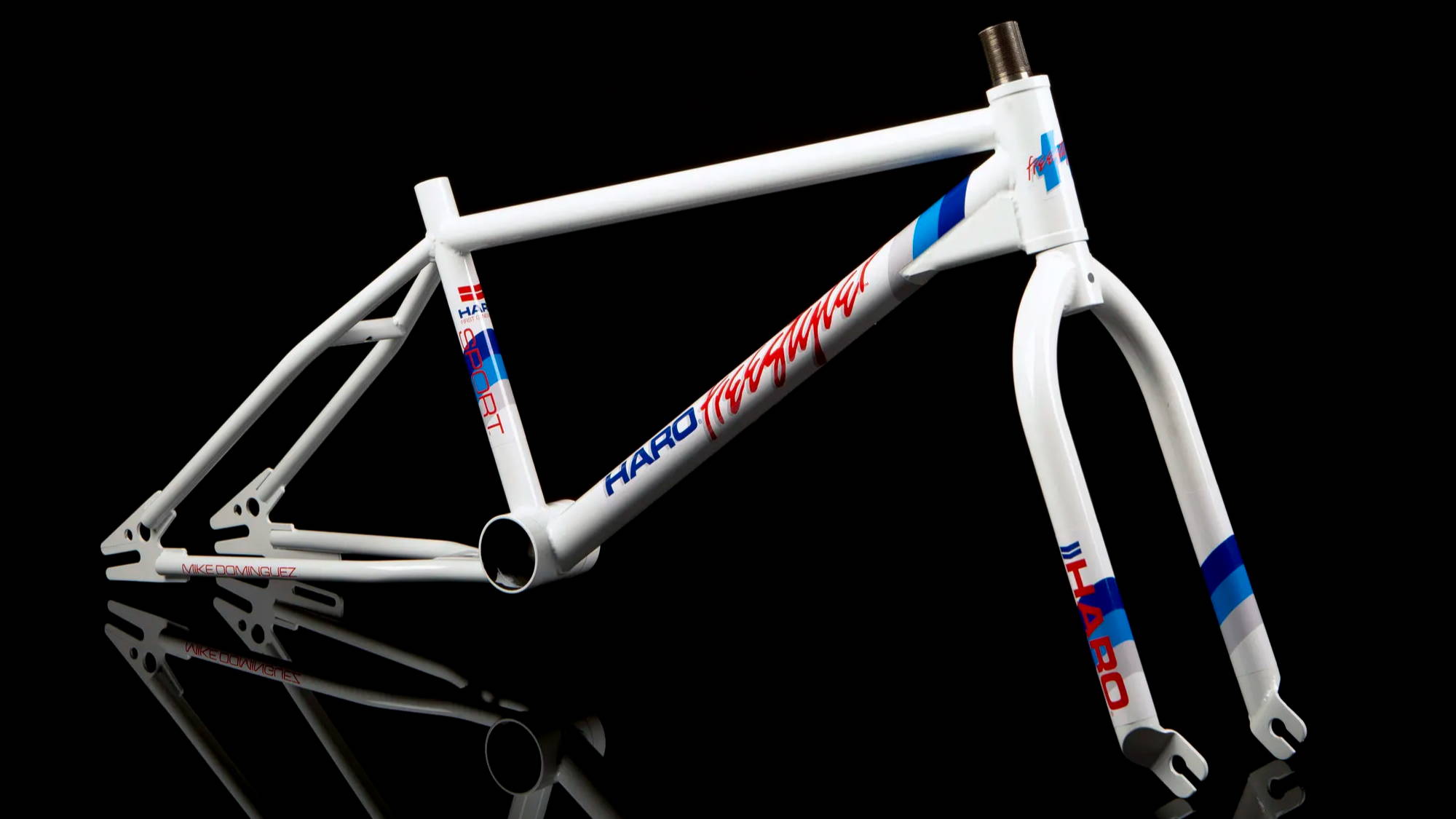 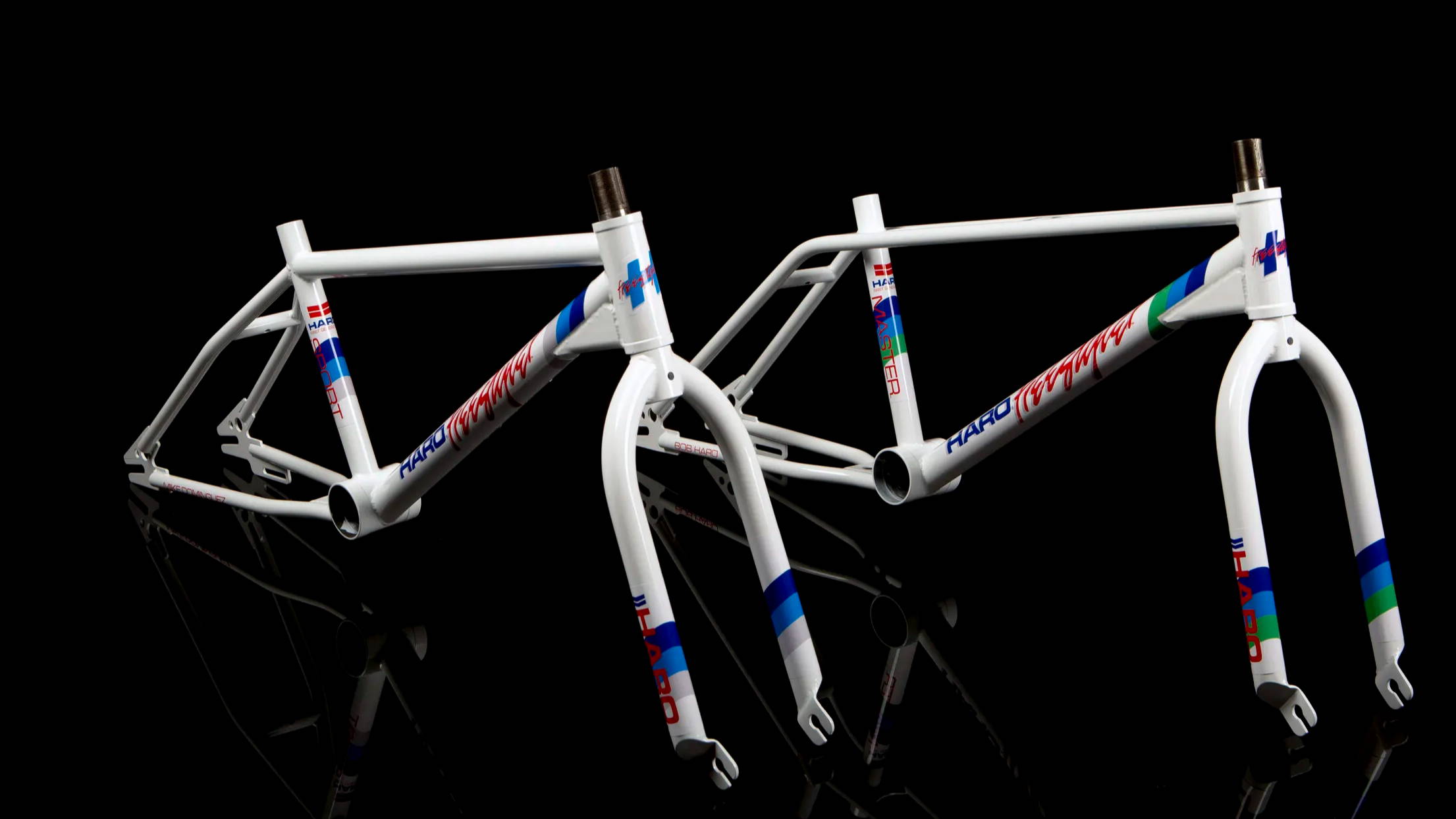 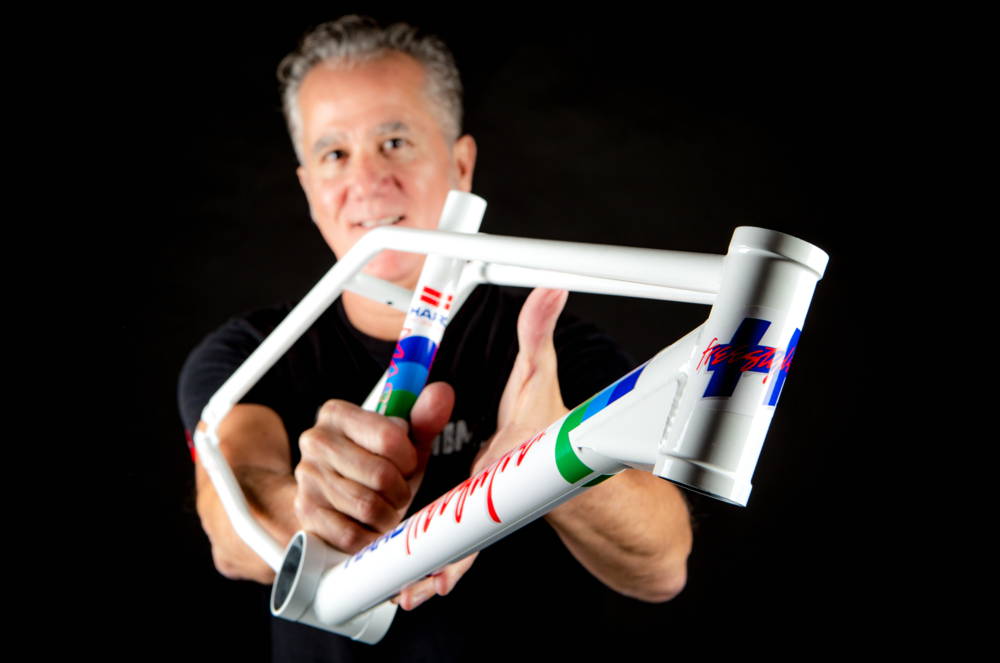 1984 became a formidable year of evolution within the formative BMX Freestyle scene as a series of factors combined to energize its exponential growth. The leading BMX race company’s recognized the emergence of a new market, and brands including Hutch, GT, and Redline partnered with the rising stars of the scene to deliver new inventions and branded accessories. The launch of FREESTYLIN’ magazine in June created an epicenter for the new movement, establishing a relatable culture and a language that made perfect sense to a new generation of bike riders.

In February of 1984, The American Freestyle Association established its professional category. Haro’s Mike Dominguez became the first rider to sign a pro-registration form at round one of the King of the Skate Parks series held at the Pipeline in Upland, California. Dominguez had joined Haro in the late summer of 1983. His instinctive, high-risk riding style raised the bar and asked questions of his older peer group. The arrival of a new generation, teenage riders Mike Dominguez, Eddie Fiola, Brian Blyther, and Hugo Gonzalez, energized and inspired this prolific year of growth during what is arguably the most important twelve-month period in the history of the sport.

Origins:The launch of the Haro Freestyler in the summer of 1982 delivered the first dedicated Freestyle bike, designed with intelligent geometries and practical features, and built by his sponsor, Torker BMX, in Fullerton, California. And with a newly formed team consisting of the experienced Ron Wilton, and teenage skatepark shredders Rich Sigur, Bob Haro hung up his leathers. He focused on the opportunities ahead for his emerging brand.

As 1984 began, Haro Designs was in the perfect position to lead and dominate the rapidly evolving scene. Having developed two innovative frame and fork models in the winter of 1983, visionary products that would set new standards in the hardware stakes, and diversify the market, Haro went to print early with its Top Secret advert…

January 1984 – BMX Action Magazine: Haro’s “Top Secret” advert – “Rapid deployment of new hi-tech frame sets predicted in freestyle hotspots. Experience considered a crucial factor based on two years of testing. Two models are soon to be launched. The Freestyler Master. Quick and responsive for the trick rider. The Freestyler Sport. Built for everything from competitive pool riding to curb hopping. The best BMX bikes to own if you’re not a racer but ride aggressively.” 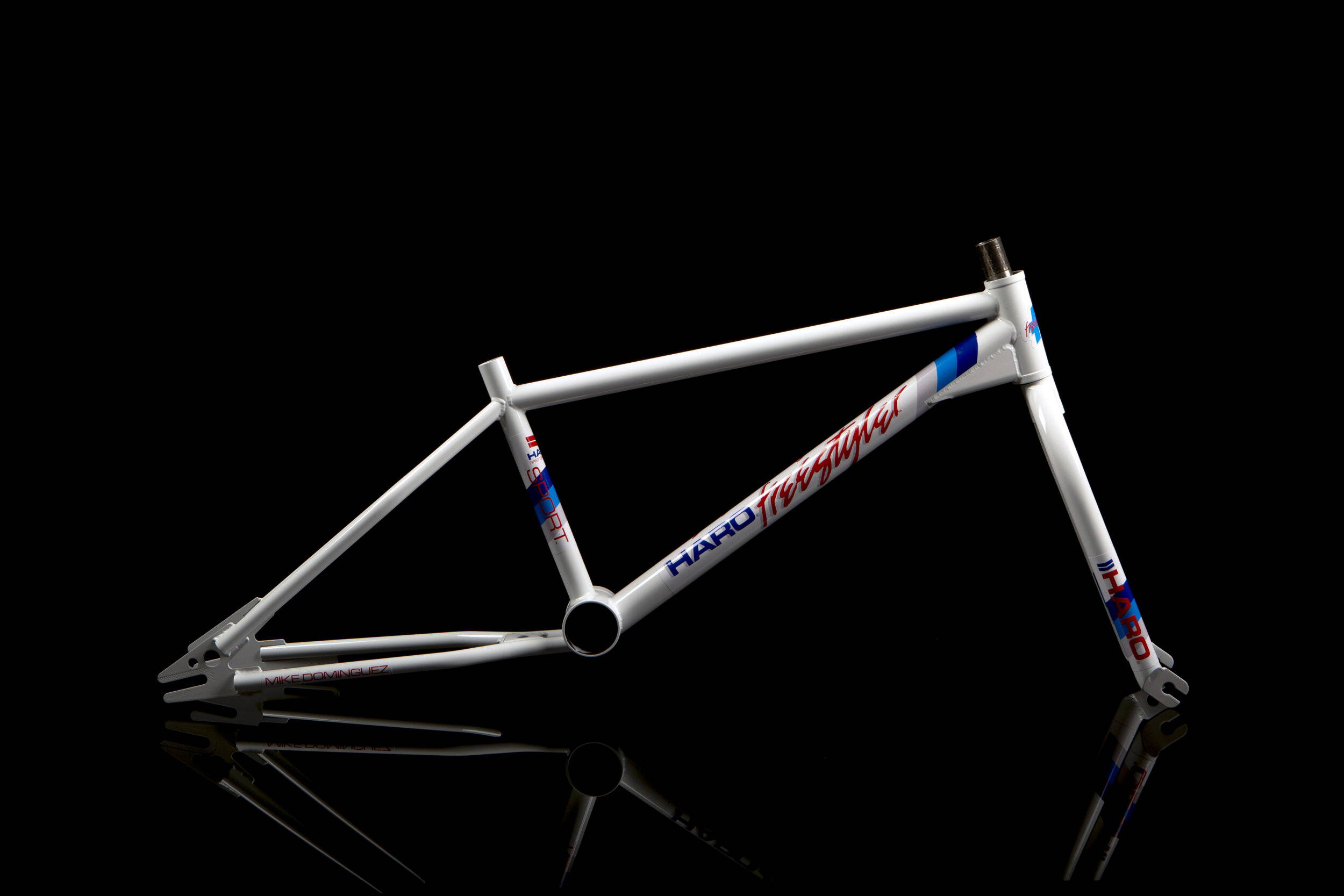 The First Generation Innovation project celebrates a twelve-month period of product development at Haro Designs in 1984 – a year that delivered three evolved versions of two legendary, game-changing, freestyle models – the first dedicated vert bike - the Haro Sport, and the bike that set the standards in BMX Freestyle for over a decade - the Haro Master. Manufactured by Torker BMX in Fullerton, Orange County, the first generation models were launched as frame and fork combinations in the spring of 1984. During the summer, Haro reached another milestone before its competitors when it commenced manufacturing of the Haro Sport as a complete Freestyle bike.

35-Years later, in celebration of Haro’s role as a leading innovator in the formative freestyle scene, we produce 300 replica frame and fork sets. Using locally sourced raw materials and era correct manufacturing processes, we produce these two iconic models in the heartland of the 1980s BMX Industry – Santa Ana, California. The First Generation Haro Master, and Prototype, single-top-tube “Mike Dominguez” Haro Sport, are packaged with replica jerseys, custom pad sets, and presented in custom display boxes. This is your opportunity to support an authentic history project from the first brand in Freestyle; Haro Designs. Choose your serial number and tune in as this incredible project unfolds.

300 USA MADE FRAME AND
FORK PACKAGES

COMPLETE THE PACKAGE WITH THESE PARTS